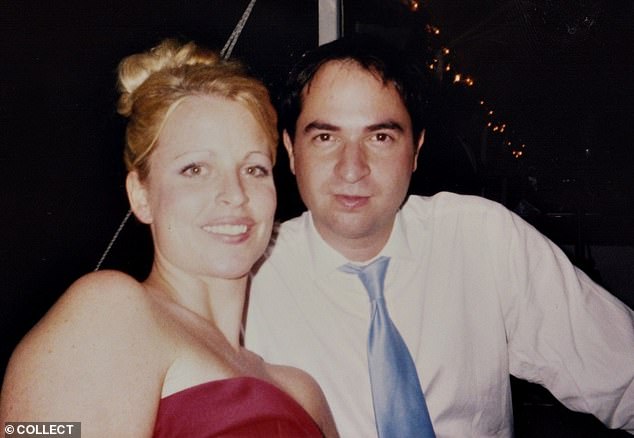 Far below him, between the 93rd and 99th floors, an American Airlines Boeing 767 hijacked by Al-Qaeda terrorists and loaded with 20,000 gallons of aviation fuel had been flown into the building.

The South Tower had already collapsed in huge clouds of concrete dust after being hit by another passenger aircraft.

As they were engulfed in lethal fumes, Geoff and scores of other men and women in the North Tower began smashing windows in a desperate attempt to gulp some fresh air, and begged for help in mobile phone calls to rescue teams and loved ones.