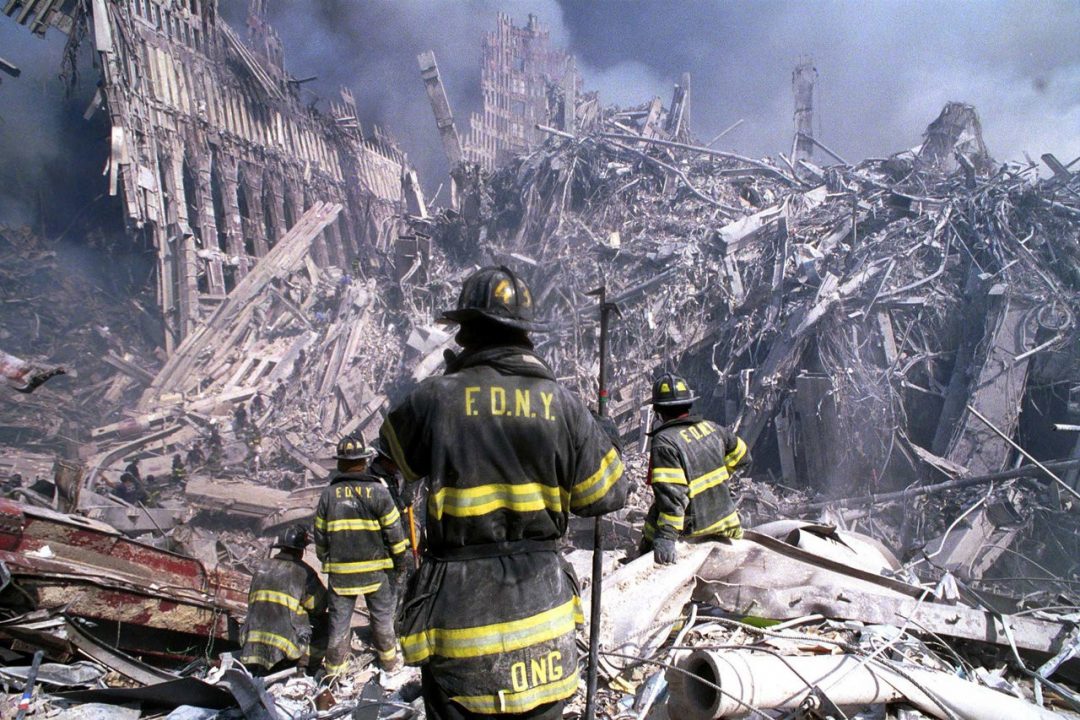 The 911 Perspectives Event took place in Zurich on 11 September 2019.
Were you not there, or would you like to see the event again?
Click here for the complete video registration.

Welcome to our website. We collect up-to-date information about the facts surrounding September 11, 2001 that the regular media do not mention and we try to answer the important questions that they do not ask.

Without realizing it sometimes, here in the West, 9/11 still influences our daily life. Whether or not in the background. In South-West Asia, this influence is more concrete and, to this day, innocent civilians are losing their life’s in the infinite war on terror. “The enemy” sits “there” and must be fought with all violence on its own territory. But “the enemy” is also “here,” so we must give up our civil liberties, rights and privacy in order to be able to deal with potential perpetrators of attacks, terrorists. The end of this struggle is not yet in sight.

From the very first day, our government and the media invariably propagate the plot Osama bin Laden has planned to commit this terror act with 19 hijackers in the heart of Western civilization. “For the sake of our liberties.”

Everyone knows the images, the facts are certain – and those who doubt or don’t believe the official conspiracy theory are crazy and are labeled “conspiracy thinker”. With the aim of nipping all discussion in the bud.

But on what facts is the official conspiracy theory actually based? Are they really “fixed”, are they the real facts? And do they, together, really constitute conclusive evidence for that theory?

Do we actually know all the facts? If not, can the military violence be justified? Or is that perhaps something completely different?

Already after a brief investigation within alternative sources, it quickly becomes apparent that these questions are not wrongly asked. It is mainly the other facts about 9/11, the ones that are invariably not mentioned in the media, that give serious reason to doubt the official story.

No matter how uncomfortable that feels. Yet only the truth can put an end to the conflict that has been holding us in for decades.

That is why the September 11 Foundation has set itself the goal of making the other information about 9/11 as visible as possible for anyone who wants to know more about it.

Good luck with your research!

The Board of the September 11 Foundation