Wracked by allegations of ad fraud and tax evasion, Newsweek’s senior editors are resigning and it looks like the whole organization is falling apart…But from this chaos has emerged a tiny sliver of truth amidst the torrent of MSM lies. Could this be a sign that the truth will out when the editorial gatekeepers fall, or is this a mere glitch in the matrix?
Stay tuned! 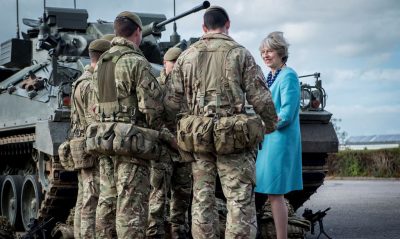