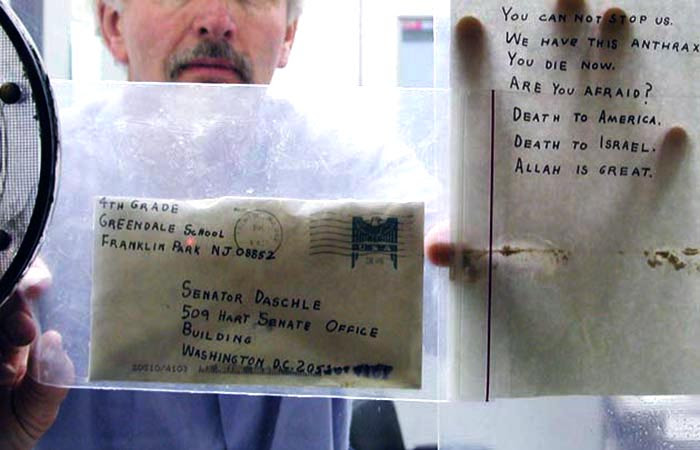 Join in next week!

The Lawyers’ Committee for 9/11 Inquiry plays a unique and historic role in the 9/11 Truth Movement. Unlike any other organization we are vigorously addressing the horrendous 9/11 crimes through investigations and the filing of Grand Jury Petitions. We are dedicated to holding legally accountable those responsible for the murder of thousands of innocents. We are uniquely qualified to pursue this goal because we have gathered an outstanding team of attorneys and other professionals with the critical expertise and the patriotic passion to carry out this Mission.

1. The World Trade Center attacks
2. The Anthrax attacks
3. Government Misconduct/Obstruction, before, during and after 9/11
4. Shanksville
5. The Pentagon attack

We will continue to advance these Grand Jury actions, but we can only do so with your support. Your financial contributions allow us to continue the fight. Please check out our website LCfor911.org to donate and join the Sunday Sept. 13th Zoom program with   amazing Speakers. The Zoom link to access the Sept. 13th program will be posted at LCfor911.org beginning Saturday night, Sept. 12th. 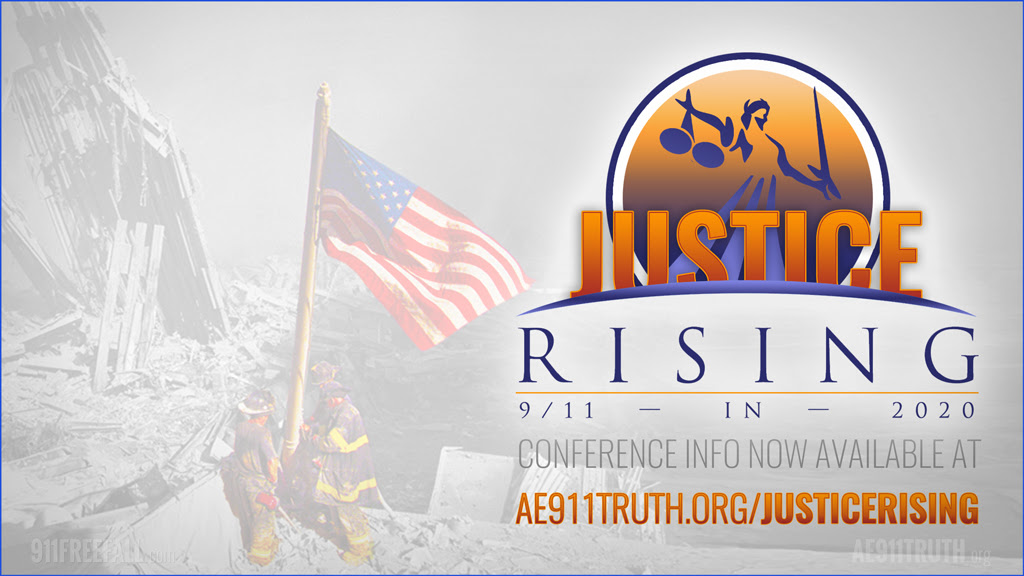 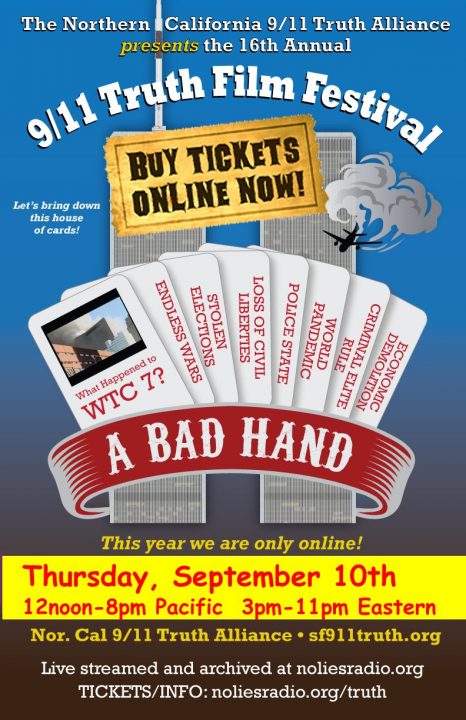